As sang Carol King on her 1971 ‘Tapestry’ Album, which incidentally is the 81st best selling album of all time, with over 14 million sales worldwide – fun fact for all you pop fans.

It’s, therefore, no surprise that a song with such strong resonance for a generation would reach a whole new audience in the noughties when it became the theme tune for the Netflix drama ‘Gilmore Girls’. It seems that we all need something or someone to follow.

But what does it mean to ‘follow’? It’s a term thrown around in relation to social media, a term used to measure the popularity and the Holy Grail of any social media presence. The most followed Instagram account of January 2021 is footballer Cristiano Ronaldo, with an eye-watering 258.7 million followers. The Oxford Dictionary defines a ‘follower’ to be ‘a supporter’, ‘fan’ or ‘disciple’. Add to that the definition of a ‘fan’ and we find an enthusiast, admirer or devotee. But what does this mean for your business and your brand? 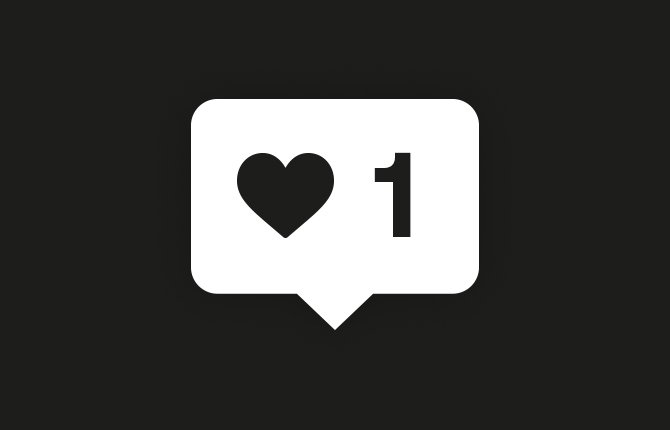 Building a brand is about making an emotional connection. Customers these days make hundreds, thousands, of connections on social media every day. Buying decisions are increasingly led by the heart, rather than the head. Brands that have done the hard work in laying the foundations of understanding who they are, what they stand for, what their tone of voice is, will find it easier to create compelling, authentic content to engage with customers and build their fan-base and followers. After all, there’s no greater advocate for your brand than a devoted enthusiast and concise, consistent content will keep your existing followers engaged while connecting with and building a new audience.

It’s not always as easy as it sounds. Any social media activity should be undertaken as part of a brand’s overall communication strategy. We’ve all witnessed how easy it is for brands to get it wrong with just one seemingly harmless tweet. But, get it right and you build a tribe of loyal supporters, of fans who will cheer and disciples who will spread the word. Where you lead, they will follow.