Top 5 companies that have launched a successful rebrand

There are many reasons why a company would need to rebrand, whether it is due to a bad reputation, a change in their target audience or simply to keep up with the ever-changing market place. Rebranding your company can be a very risky and costly venture so spending the time conducting extensive prior research is essential in ensuring you don’t waste your time or money. Below we’ve listed our top 5 businesses that have launched a successful rebrand.

Probably one of the most famous and successful rebrands on this list, old spice’s rebranding marketing strategy launched a huge increase in their sales. Old spice’s brand reputation was slipping, so to take drastic action they developed humorous new commercials staring former NFL player Isaiah Mustafa immerging new catch phrases like ‘I’m on a horse’ which were memorable and linked with the brand. Since this rebrand, their sales went up 107% in one month and their commercials went viral, making Old Spice a popular household name once again.

Through receiving a bad reputation on their clothing line, with it being associated with ‘chavs’, Burberry was in need of a rebrand. In order to remarket their products and to ensure they were successful they made the new face of their clothing line popular fresh new faces including stars such as Emma Watson and Kate moss. With names like these leading the rebrand, Burberry soon started drifting away from its old reputation and sales began to increase following their new image.

When Stella was first released, it was considered a high quality brand of beer. Their products were famously high in price and they marketed them with the idea that it’s a high price for high quality. However with the implementation of this product throughout supermarkets, which caused them to be discounted taking away their high price high quality theme, and with their high alcoholic percentage (5.2%) Stella quickly grew a reputation for being the alcohol of choice of football fans. Trying to steer away from this image, Stella reduced the percentage of their alcohol to play their part in reducing binge drinking. Additionally they designed commercials and brought out new products that promote the image of class with their product.

Airbnb faced public scrutiny after they refused to reimburse one of their hosts after a robbery had taken place. Their response went viral and subsequently because of this their reputation was tarnished and they began to lose business. They eventually compensated the host and now offer all hosts $1 million guarantee. They then started their ‘welcome home’ campaign where they changed their colour and logo to represent a more sense of belonging, greatly improving their marketability.

After being the industry leaders in software for so long, Microsoft had fierce contest from rising competition like Apple and Google. With Corporate giants like these making significant growths, Microsoft decided to take action by redesigning their logo (which hadn’t been redesigned since 1987) and give themselves an identity revamp. Their new identity has user-friendlier look through their effective use of colour and since this redesign their popularity has raised and Microsoft have once again gone ahead of the competition. 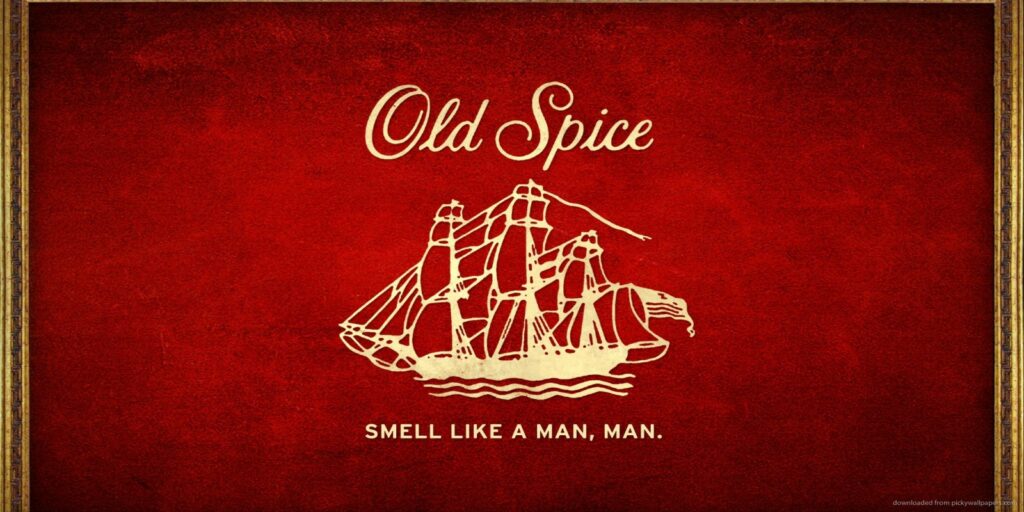