The ‘Queen of Curve’ – Zaha

In celebration of world architecture day, we’re looking at our studio’s favourite architect Zaha Hadid. Zaha was a revolutionary, being described as ‘the queen of curve’ she gave architectural geometry a whole new expressive identity. She has been an inspiration to many who have pursued a career in design and continues to inspire even after her death.

She’s probably best remembered here in Cardiff for her design for the Cardiff Bay Opera House (known as ’the glass necklace’). Unfortunately having won the competition, it was never built, due to controversial objections from local politicians. Zaha later claimed it to be ‘prejudice’. Cardiff’s loss, was China’s gain, as she later used elements of the Cardiff scheme in her design for China’s critically acclaimed Guangzhou Opera House. Leaving us with a bitter reminder of what could have been.

Throughout her illustrious career, she has designed many memorable buildings.
We’ve managed to narrow our list down to 10 of our favourites. 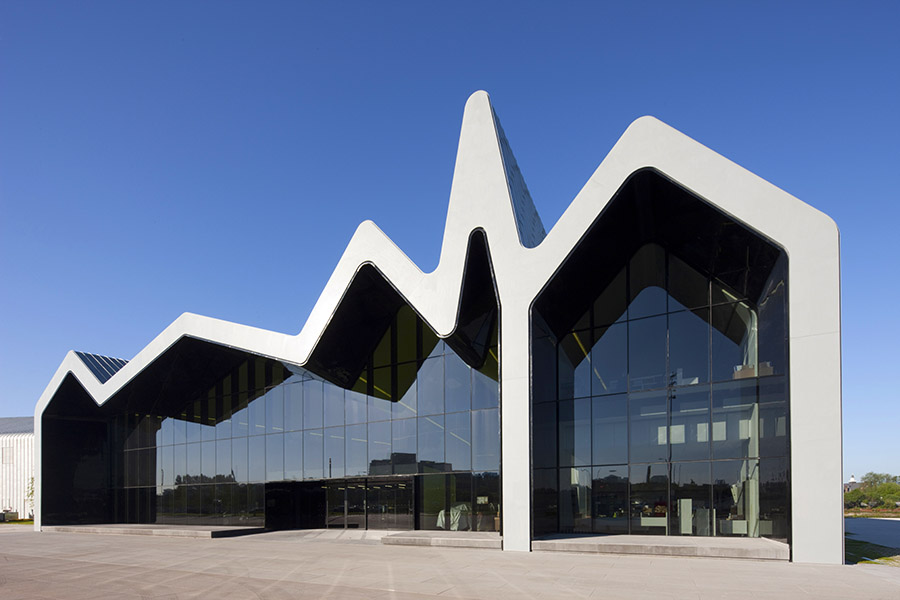 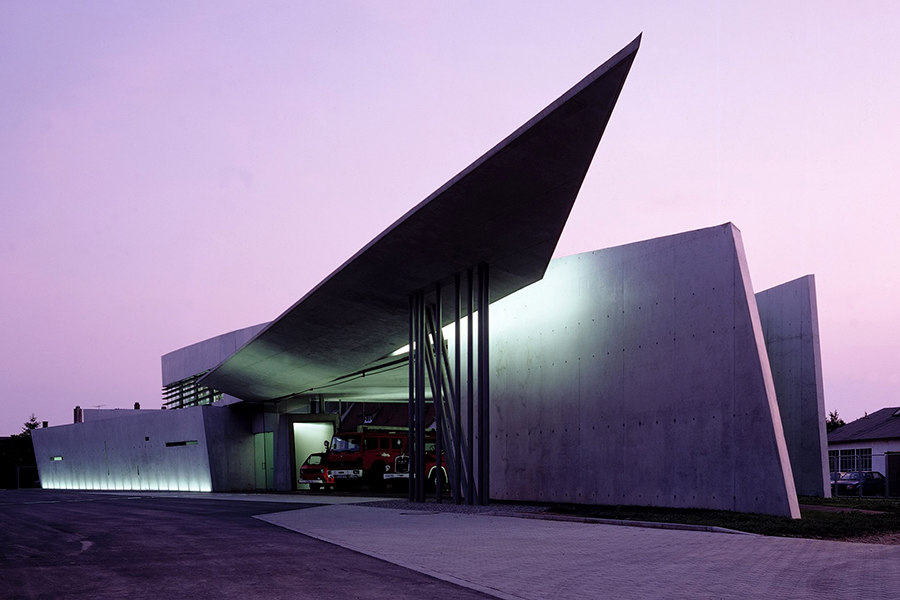 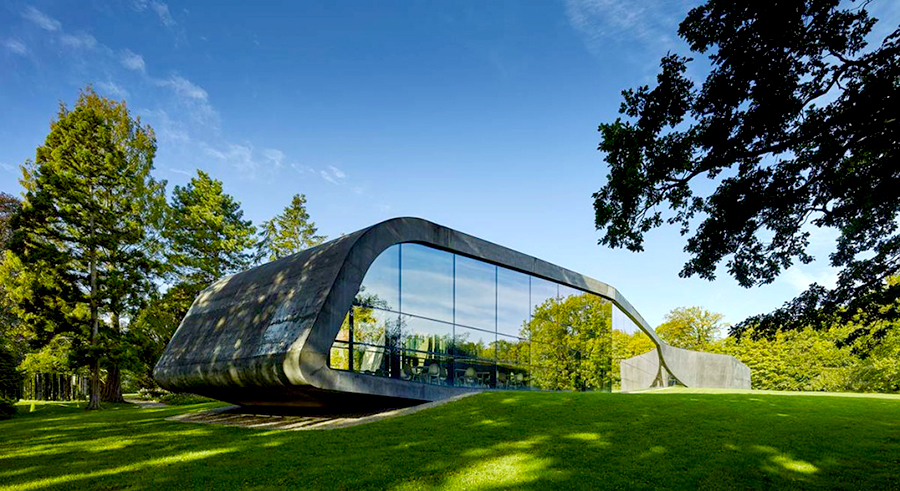 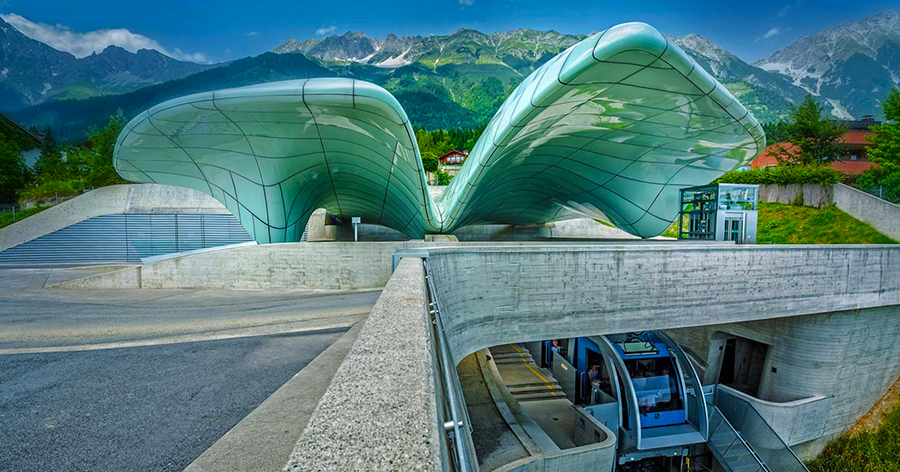 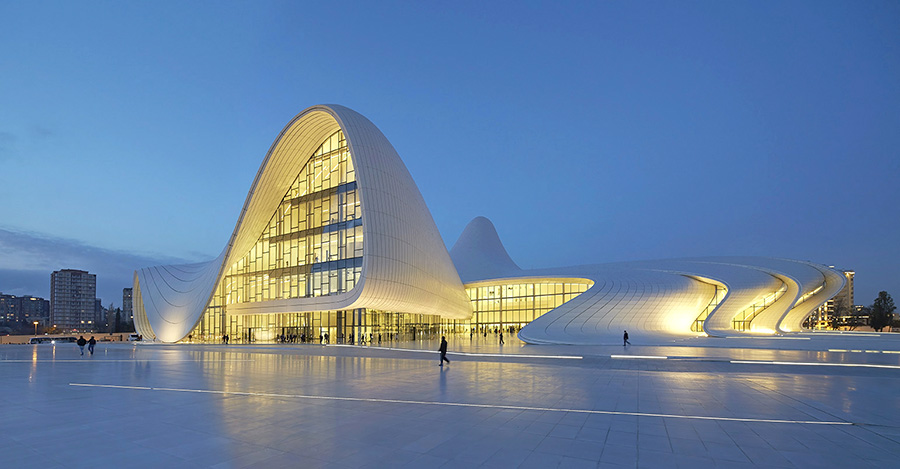 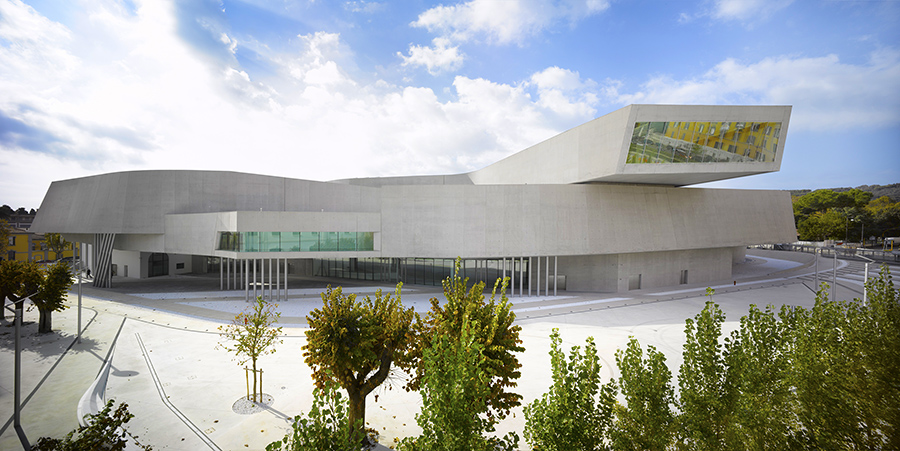 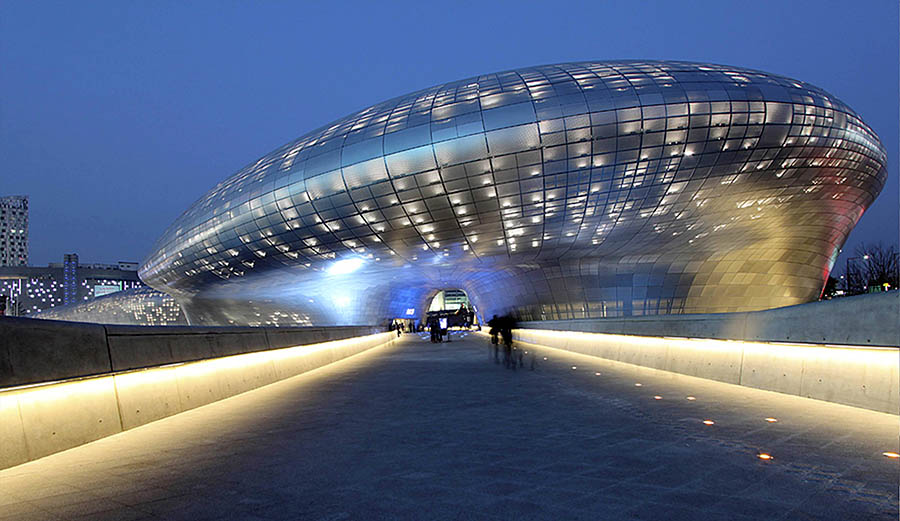 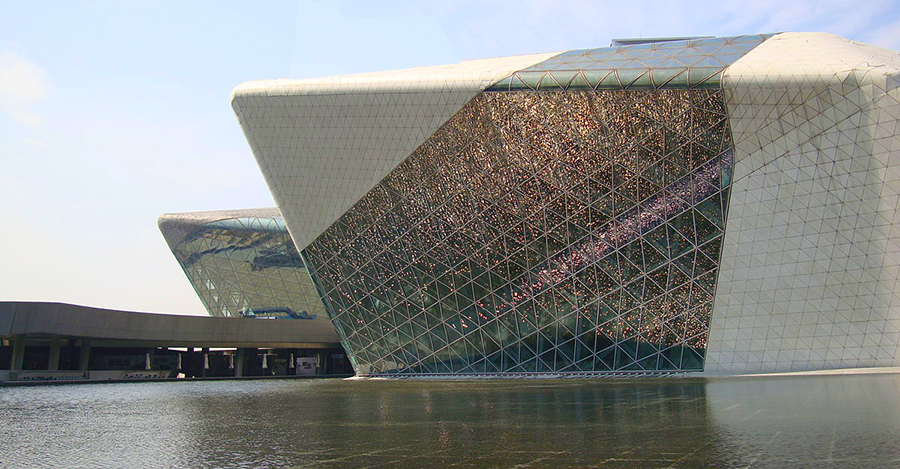