The commercialisation of football

With almost 90% of the British public tuning into the World Cup, companies are keen to utilise the platform to sell their goods and services. Football has grown into a billion-pound industry, with players regarded as heroes. And what better way to appreciate your hero than by buying every product they endorse? However, whilst we’re all undoubtedly fascinated with what brand of razor or cologne these guys use, has the celebrity of it all become a bit much? Has the commercialisation of football enhanced the fan’s experience or taken away what made it the beautiful game? 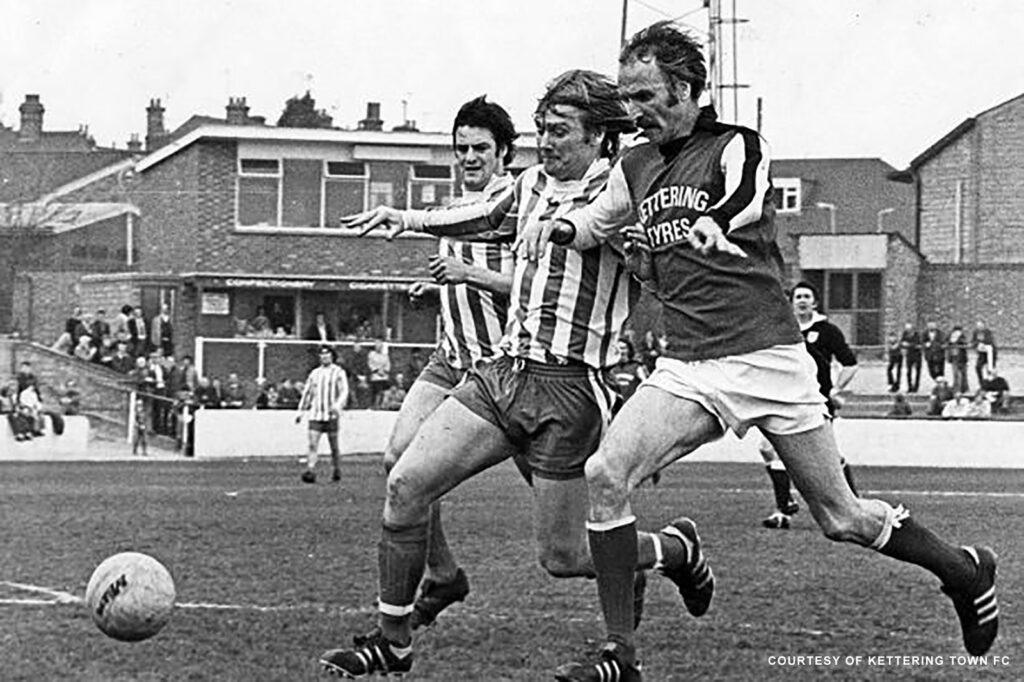 The first British team to wear sponsored football shirts were South League Kettering, who faced Bath City in kit printed with Kettering Tyres in 1976. Whilst the deal was originally disallowed, the club’s chief executive attempted many loopholes, until the following year when the ban was lifted. Since then, sponsors have found their way into many areas of football, with everything from cigarettes to no-smoking logos finding their way on to the shirts.

Sponsorship in sport is a simple and popular marketing technique: sponsor offers money, sportsman advertises whilst playing, fans associate sportsman’s success with product, sponsor profits, the process repeats. However when one element of this process goes wrong, it has a knock-on effect for all involved. Take Wayne Rooney’s relationship with Coca-Cola; when the British football player faced allegations of cheating on his pregnant wife in 2010, Coca-Cola dropped him from their ads to show their disapproval. The brand maintained their relationship with the player until one particularly foul-mouthed, on-air rant, after which they severed all ties to escape unfavourable associations. Whilst other brands did stay with Rooney, the decision cost him £600, 000. 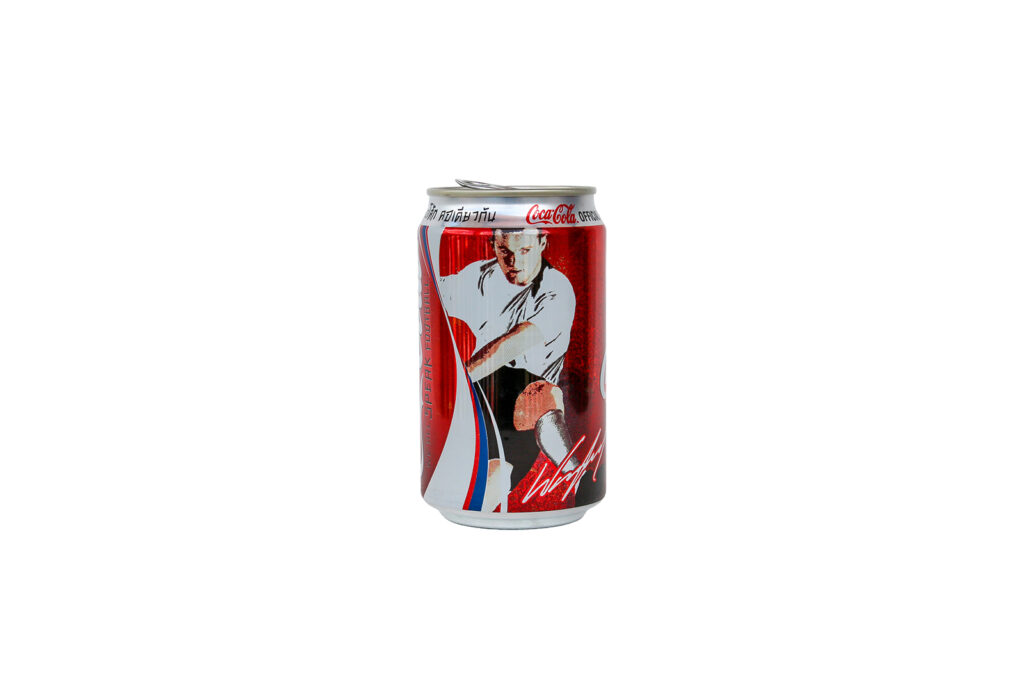 These kinds of associations don’t just happen one-way. In fact, the latest brand to take a hit has been Fifa itself. The organisation’s choice to take place in Russia following recent transgressions was so controversial, they were only able to sell 20 of their 34 commercial spots, costing them hundreds of millions of dollars. If the ethics of the sponsors weren’t enough to consider, there’s also the issue of whether it’s ethical to endorse a product the player wouldn’t actually use. Whilst governing bodies have taken measures to regulate adverts for unhealthier products i.e. tobacco, drinking and gambling are prominently endorsed between episodes of sporting prowess. Whilst the intention is to associate themselves with sporting excellence, the reality is they’re far from it. 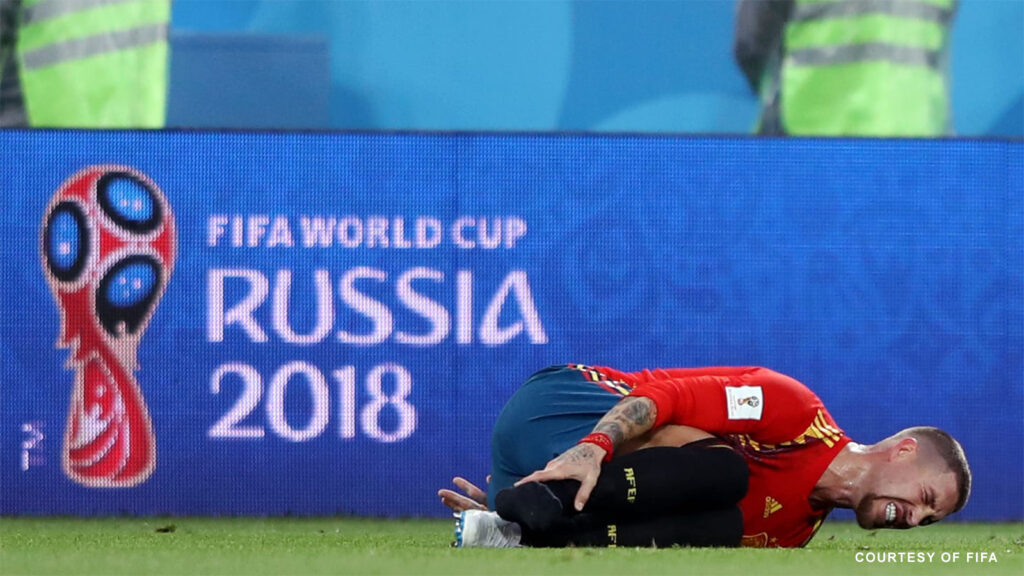 The final question we have to ask is do these ads just ruin football? As the industry of football develops, so do the ways we watch it. Advertisers are finding ways to invade every form of viewing, whether it be in the stadiums themselves or through live streams on your phone. Not only does this interfere with the natural viewing pace of the game, but also calls into questions what football stars are playing for; is the game still a display of sportsmanship and comradery, or just a show of who has the most money?

It’s hard to say how we can restore a balance between the football and advertising industry. Perhaps a new regulation as to the type of ad or sponsorship contract is needed to bring the game back to what it was with minimal financial loss. Regardless of the results that come from Russia’s 2018 World Cup, it’s fair to say “It’s coming home” won’t be the only thing drilled into our minds. 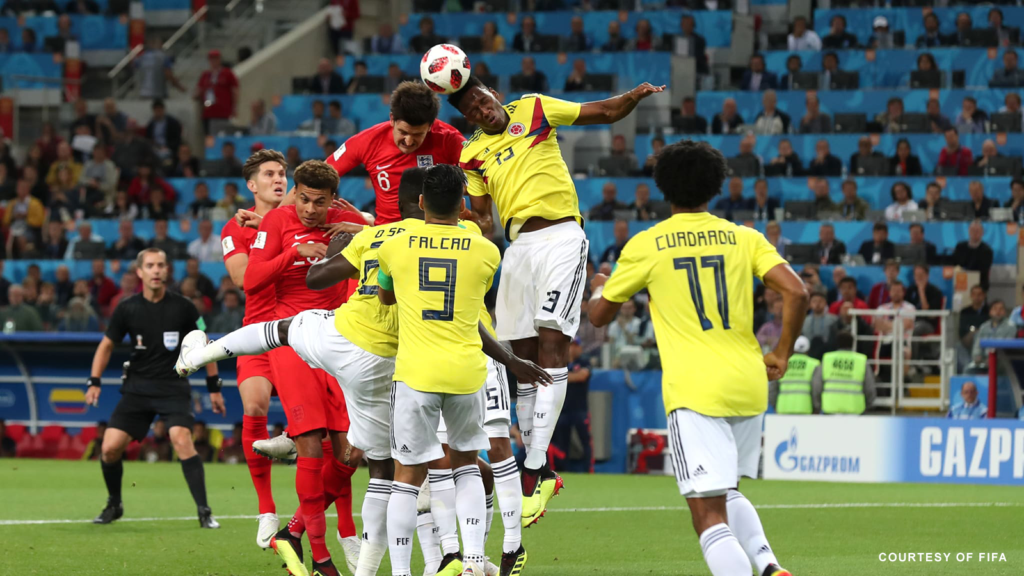