Being able to implement the right colour for your client or customers is an essential feature and is what can make or break a design. In relation to the political discussions submerging western culture regarding gender and the emphasis on stereotypical attributes associated with each gender, we’ve looked into the association of the different colours assigned to each sex. We were all brought up on the classic idea of blue being for boys and pink and purple being for girls and with stores like Clarks releasing their ‘dolly babe’ shoes for girls and ‘leader shoes’ for boys there’s without question an institutional gender bias. However in recent times it is quickly becoming a social movement to go against this dogmatic rule with stores such as Target and Wal-Mart deciding to take steps to make their toys and bedding sections completely gender neutral.

It seems as though choosing the right colour for your design could completely determine the customer base for that product. Studies taken from ‘Joe Hallocks colour assignment’ show that men and women had a difference in colour preference with women favouring purple and blue as their joint favourites whereas men preferred blue in an overwhelming 57% majority. But the question is – When do men and women start differing in colour preferences?

There have been many studies based on the determination of colour preference in young children. One study, which was conducted by psychologists Vanessa LoBue and Judy Deloache, involved observing children (with the age range of 7 months – 5 years) being given two balls (one blue and one pink) and asked to choose which one to they wanted to play with. The results found that only after the age of 2 did girls start becoming instinctively drawn to pink and boys would begin to become completely avoidant of the same colour. Before this age neither sex showed any indication of having any preference to colour what so ever. So why do the children begin to differ in colour preference? 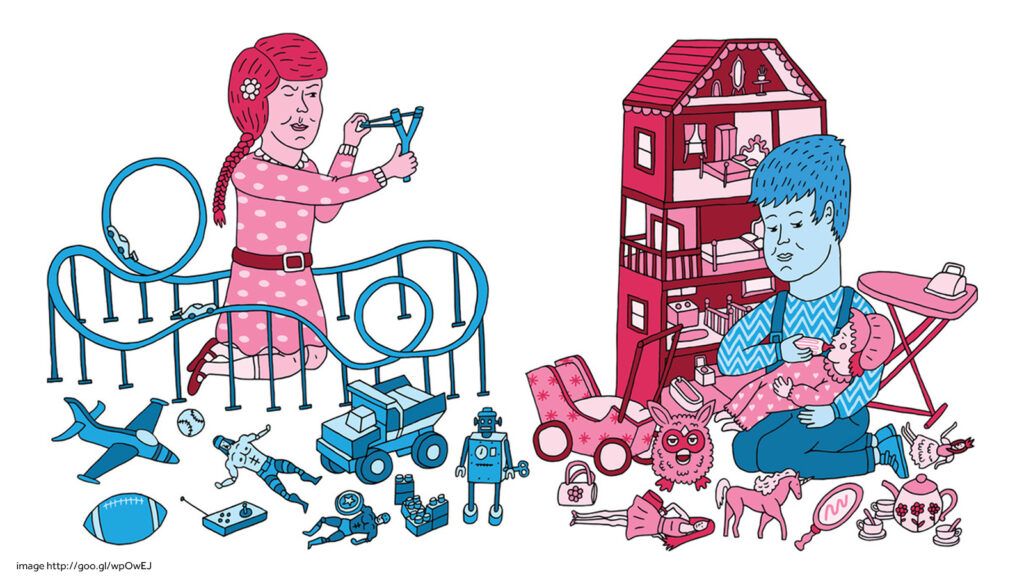 Through the 1960’s marketing teams were responsible for the promotion of gender specific colouring of children’s apparel (blue for boys and pink for girls), this was to increase the amount of sales by encouraging parents to buy the same item in different colours for the specific sex of their children. This was somewhat diverted in the women’s movement in the 1970’s but by the 1980’s there was a hugely successful market return of these gender specific colours. This successful return was reinforced by the use of these colours for the determination of the sex of unborn babies as parents could begin to shop specifically in preparation for the gender of their unborn child. With these specific colours designated to each sex through marketing and with the trend quickly being taken up by consumers it’s easy to see why young children start to develop altering colour differences from an early age.

Although there is a current cultural shift in the association of colours with gender, through years of pressure from peers, guardians and marketers it is heavily built into society to have specific colour preferences based on ones gender. The establishment of any design should take this information into consideration when deciding their colour use. Whether they want to deliberately counteract the social norm or follow it, the choice of colour used will have a direct effect on the success of your product. 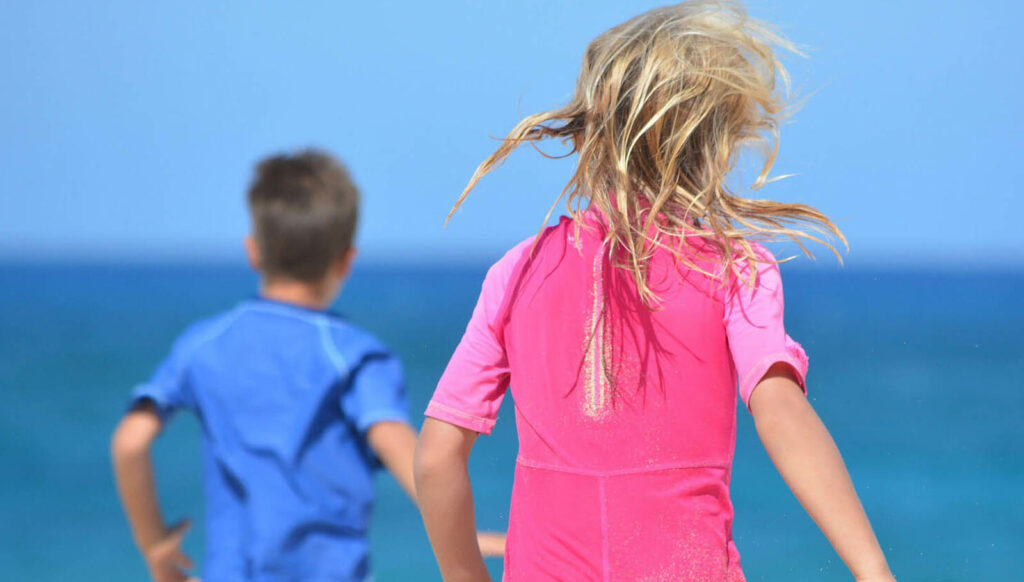