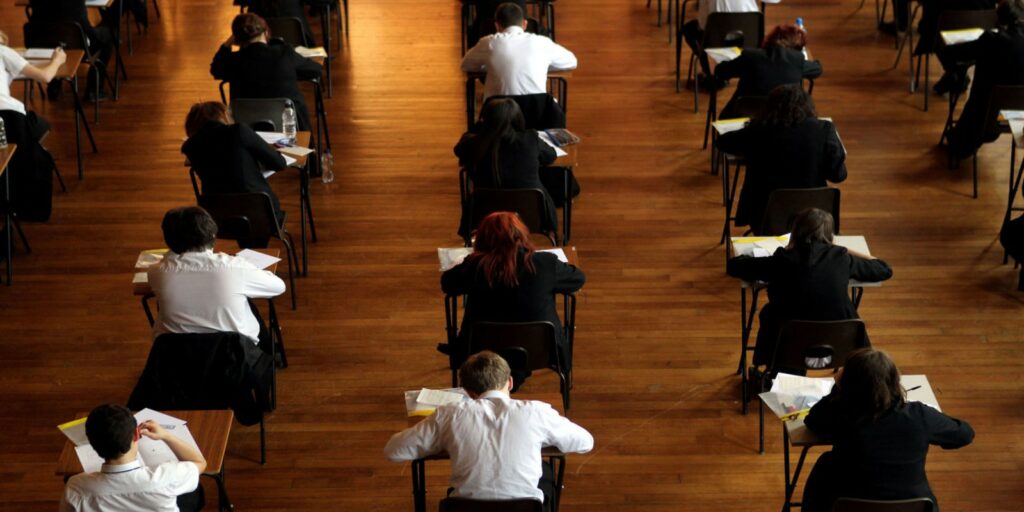 Recent A-level results have revealed that there is a 3% drop in students selecting Creative Art and Design as their undergraduate subjects of choice. Creative Arts and Design is the title given to a category of subjects that includes design, art, craft, music, drama, dance, photography and creative writing. This is in addition to previous studies taken from UCAS in 2016, which shows there’s a decline of more than 17,000 young people studying these subjects at university.

So, why is there a drop in students pursuing a career in the creative industry?

Another highlighted area that may be affecting the growth in young people developing an interest in design is in early education. A Warwick University report shows that between the years of 2010 and 2015 the number of secondary school arts teachers fell by 11%. From 2003 – 2013 there was a heavy drop of 50% of GCSE entries for design and technology, additionally last year’s GCSE results showed the number of pupils that sat exams in design and technology (D&T) fell 10% from 204,788 in 2015 to 185,279 in 2016. With implementations of curriculum changes such as the English Baccalaureate solely focusing on science, technology, engineering and maths, it’s clear to see why students are being deterred from developing a passion for creative subjects due to this lack of exposure to them. With tuition fees becoming a larger problem, it seems students are being encouraged to study subjects highlighted in the English baccalaureate curriculum as they have more of a predictable career path compared to the unpredictable nature of a career in the creative industry.

Julian Sanders (Former Lecturer and Managing Director here at Sanders Design) – “I find it hugely disappointing as someone who is passionate about design education to see this decline. The UK has a proud tradition of design excellence and has developed an enviable position in the world having produced some of the most influential designers in modern times. It would be a crying shame to see this position eroded as a result of poorly resourced or inadequate opportunities for talented students to pursue an education in design”.

What does this mean for the future of the creative industry?

With these recent studies coming to light, it seems that the there are concerns with creative professionals about the future of the creative industry. With more and more emphasis being put on the STEM subjects (Science, Technology, Engineering and Maths) the number of students studying creative subjects will continue to drop, making it continually uncertain what the future will hold for the creative industry.