Following on from our last post, we are focussing our attention to our next 2019 trend; Brands taking a stand. Brands expressing their political stance is going to be more popular this year than ever before (we think!) After all, 64% of consumers make a purchasing decision based on a brand’s political positioning.

Expressing views and values is increasingly becoming part of our lives. With the rise of social media and other digital media platforms, our ability to express what we think and feel has become easier. More importantly, it has increased brands ability to reach their audiences. Similarly to our previous post on sustainability, brands are tieing in their advertising and marketing messages into current interests.

Using topical events, brands express their position and opinions through branded content. Take Nike for example; to celebrate 30 years of their ‘Just Do It’ campaign last year, they used NFL quarterback Colin Kaepernick’s story (Where he kneeled through the American anthem as a protest against police brutality and oppression against African Americans). 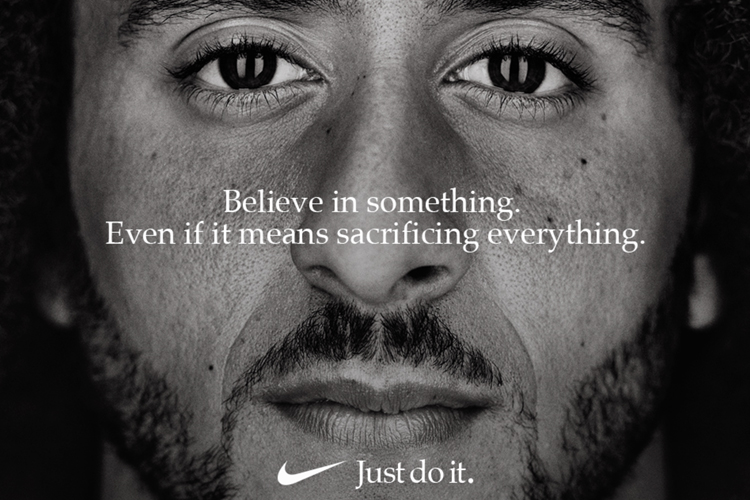 By using this popular story, Nike were able to spark conversation through a massive variety of mediums; social media being the main one, but this triggers coverage on blogs, newspapers, magazines etc. Nike also reported an increase of 31% on the week after the advert was released.

Other examples of this type of brand action is Airbnb responding to Donald Trump’s decision to introduce travel bans on refugees and immigrants from mostly Muslim nations. The advert aired during the Super Bowl and showed an evolving overlay of people of various race, ages and religion, with the hashtag #weaccept. Furthermore, Airbnb promised to contribute $4m over four years to the International Rescue Committee to support the most critical needs of displaced populations globally. 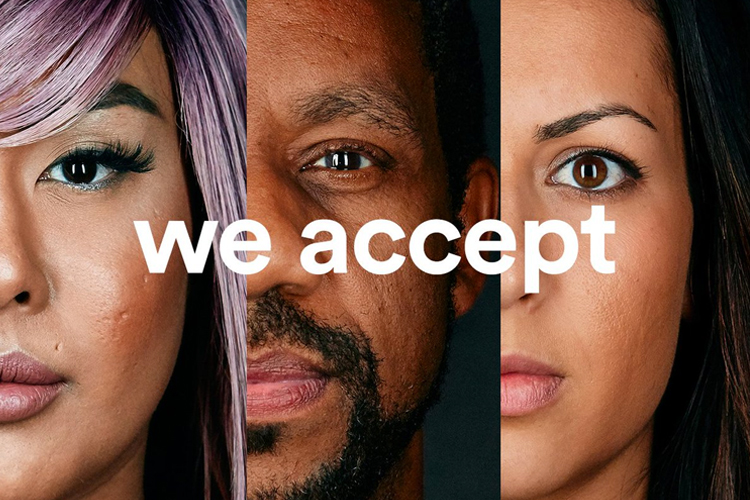 Using this technique to connect with their audience is a new technique and we are sure to see a lot more of it in 2019.